Global BDP is a Brazilian-based Business Developer company in the technology space. With extensive experience and methodology, Global BDP speeds up the growth and success of international companies, mainly Israeli start-ups and high-tech companies, into the Brazilian market.

Global BDP is a Brazilian-based Business Developer company in the technology space. With extensive experience and methodology, Global BDP speeds up the growth and success of international companies, mainly Israeli start-ups and high-tech companies, into the Brazilian market.

As the Brazilian economy is large and diverse, Global BDP can assist innovative technology companies wishing to develop business in Brazil by gathering and providing information about local opportunities, developing specific strategy and executing the business development itself.

Global BDP portfolio is based on new and game-changing technology to help companies to increase revenue, reduce costs and boost customer experience.

Invest a little and gain a lot with out-of-the-box data science, business-focused use cases, combining Signal Processing and AI to deliver previously impossible levels of Accuracy, Stability, and Performance.

MintigoAI is the leading Intelligent Customer Engagement Platform that puts the power of AI in your hands.

Mintigo's platform has the Demand Center that helps generate the right audience for each of your campaigns, across any media. In addition to Sales Coach, an AI sales enablement product that combines marketing and sales, helping sales and business development professionals foster deeper account and lead engagement.

Retailers lose a critical portion of their sales due to the lack of a real-time communication tool that can deliver insights for tailoring displays to customers' wishes. With MyStore-E, retailers can make better decisions about optimizing and viewing in-store inventory

Use the power of AI to automate, streamline and manage your retail store.

Shopic eliminates the need to wait in line for checkout, while making the entire shopping experience easier and fun.

The most accurate body measuring solution for best-fit clothing.

The new face of mobile shopping.

SuperUp is the world's first PaaS (Platform as a Service) which hybrids personalized eCommerce with contextual targeting capabilities, taking mobile shopping into a whole new dimension.

It feels like plastic and looks like plastic. There is just one difference: it’s fully compostable. TIPA's packaging is just as transparent, durable and impermeable as conventional plastic packaging. It works for dry, baked and frozen goods, including fruits and vegetables, apparel and other products.

The innovative and sophisticated algorithm of Weel integrates ERPs to anticipate receivables from PMEs with individualized rates, as well as offering large companies a new way of relating to their suppliers through the dynamic discounting program.

Identification and repair of security gaps.

Safebreach gives you continuous visibility into your business risks as well as actionable insights to close your organization's security holes.

Protection and Mitigation for Hardware Devices.

Sepio Systems, a market leader in mitigating cyberattacks to hardware devices, has a next-generation solution to protect your business. The suite identifies and blocks manipulated devices that can affect your network and your users before they cause harm.

Infuse is a software only solution based on smartphone sensor fusion. This means that only sensors available today in every smartphone are usedto generate accurate indoor location.

Bluefox offers a mobile phone location solution that works through external sensors that can detect all surrounding mobile phones in real-time and without the need for apps installed on the handsets. Data is saved and transferred directly to Bluefox cloud service, making it possible to send SMS messages to detected devices.

Precognize listens to the thousands of sensors and data collected from plants, turning the data into a few, early, and precise actionable alerts.

Senior Executive with more than 30 years of professional experience in Business, Commercial and Financial areas. Antunes was one the most important executive responsible for the introduction of the Germany Software Giant SAP in the Brazilian market. As Sales Director (3 Years) and CEO (9 years), he was responsible for consolidating SAP as the undisputed application software’s market leader supplier within the Brazilian “Fortune 500” market space (all industry segments). Prior to that he was CEO at Dun & Bradstreet Software.

Antunes has strong knowledge and experience in bringing foreign technologies and develop a strategic planning, brand development and positioning for Brazilian market. He is also Board Member and mentor for several medium and small tech companies either independently or through the Endeavor organization were, in the last 15 years, Antunes shared his knowledge and experience mentoring companies and entrepreneurs in areas such as sales, marketing, brand development and go to market strategy.

Antunes is fluent in English and Spanish, has a Degree in Business Administration by Universidade Estadual do Rio de Janeiro and a CPA graduation by Moraes Filho University.

Senior executive with more than 25 years of experience in the technology, product and services business. Peano was Country Manager at Baan Brazil, Partner at Deloitte Consulting and Partner at Unisys for Public Sector, acquiring knowledge and experience for Consulting business sales and operations.

Peano is fluent in English and Italian, has a Degree in Production Engineering by Universidade de São Paulo. 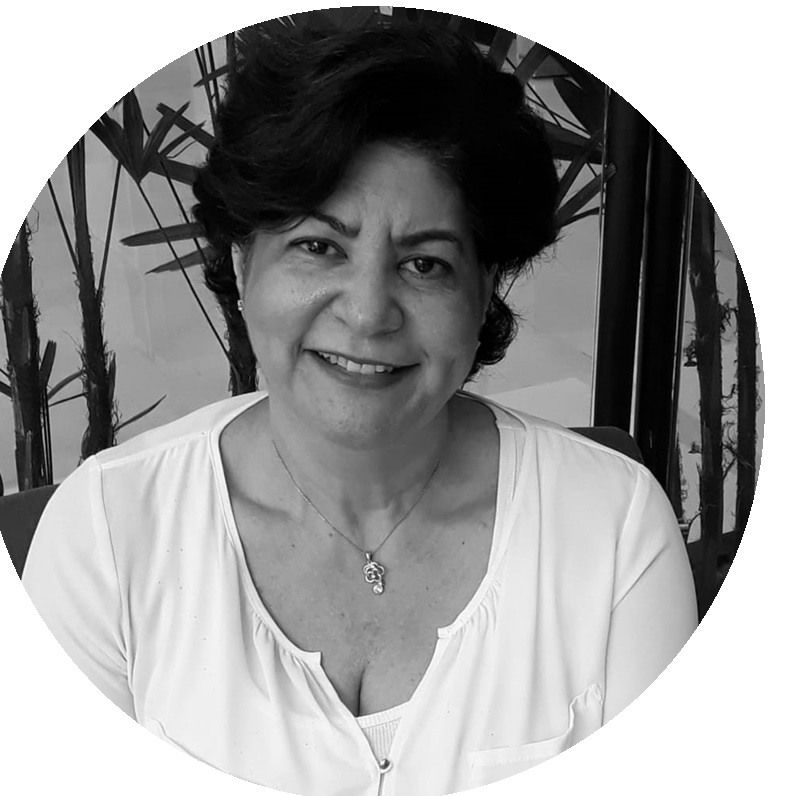 Senior executive with more than 19 years of experience in sales and development of new business as well as the management of large accounts.

Has developed and led negotiation proposals and commercial terms for big business generating value for the client and for the consulting. Former Senior Consultant with more than 8 years of experience in business process redesign, including international projects in various industry segments. 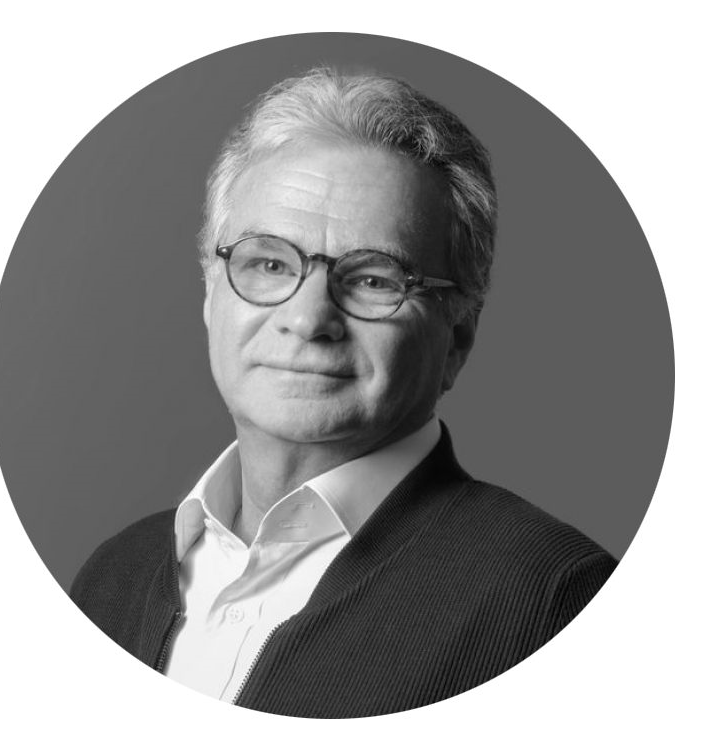 Mario Fleck was the CEO of Rio Bravo Investments from 2009 to 2018, after that period helped create and manage the Rio Bravo Fundamental FIA, Rio Bravo's value and activism fund.

With a solid and dynamic career, he worked for 28 years at Accenture, being 14 as CEO in Brazil. He joined the company's global board and led projects for clients such as Grupo Pão de Açúcar, Sadia and Vale, among others.

Mario was a member of several advisory and business councils, among them Eternit, Unipar, Ferbasa, Cremer, Bematech, and GR.

He is currently an adviser to Focus Energia, Global BDP and the Maverick Investment Fund in Israel.

Mario has also acted as advisor to academic organizations, as chairman of the Escola Max Nordau in Rio de Janeiro, chairman of the EAESP / FGV board of directors and currently a board member of the Aleph College in São Paulo. In Israel, Mario is a member of the Executive Board of the Chaim Weizmann Institute of Sciences. In addition, he collaborates with several non-governmental organizations and is currently Chair of the Latin American Institute of AJC - American Jewish Committee, vice-president of the Brazil-Israel Chamber of Commerce, and adviser to Albert Einstein Hospital.

Mário graduated in mechanical and industrial engineering from the Catholic University of Rio de Janeiro.